A magician is an artist who makes various tricks that delude people around. A big part of your guests won’t forget the magic and wizardry they have seen at your wedding.

There are 3 main types of magician’s work:

Magicians to the Children’s Party.

Magician’s performance is a passive kind of entertainment. Recommended time of performance is not more than 40 minutes. You can include a master class on how to show tricks into a program.

Our company offers the best magicians and illusionists who can show many spectacular tricks  when organizing for the holidays in Odessa. 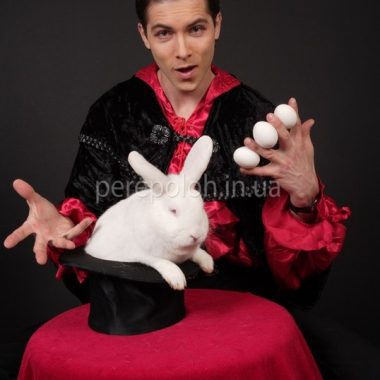 Micromagic show in Odessa is performed by illusionist, which shows tricks with small objects. (more&... 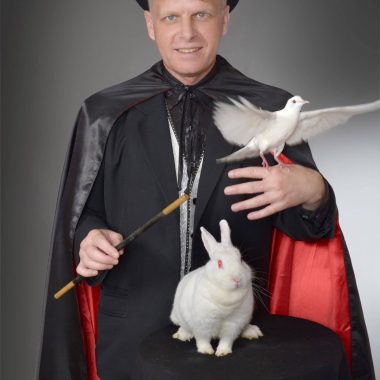 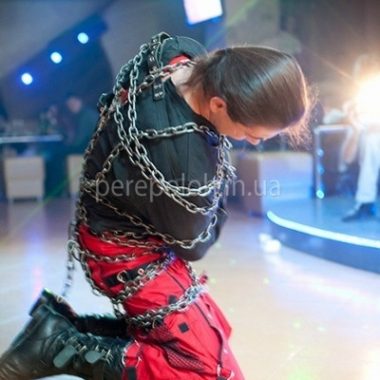 Escape from shackles is an illusory performance of magician, who performs in Odessa. His program can...

Sawing a woman in half

Sawing a woman in a half is a trick performed by magician. You can invite him on various events in O... 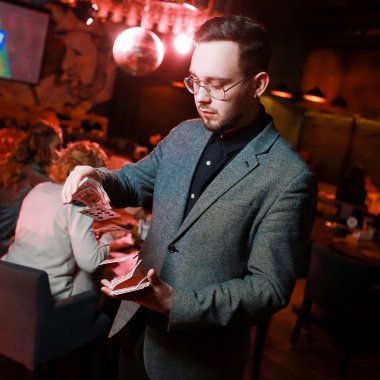 Magician-illusionist Eugene from Odessa will make your holiday truly magical and mysterious. (mo... 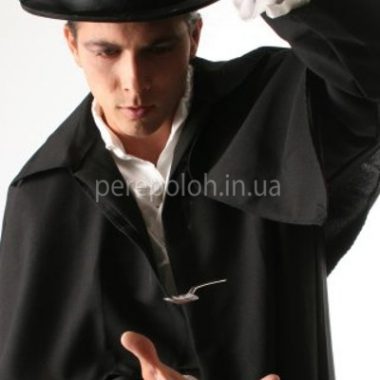 Levitation in Odessa is performed by professional illusionist with years of experience. (more&hellip... 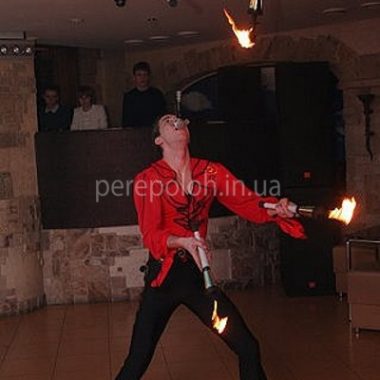 Illusion "Sword swallower" performed by magician can become an interesting part of show program on y... 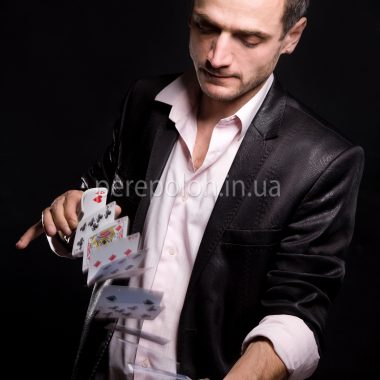 Magician Magician from Odessa - a true professional with working experience of more than seven year... 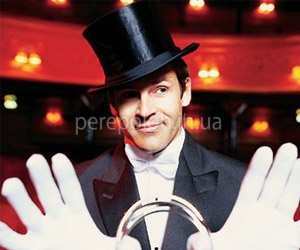 Micromagic in Odessa is performed by a professional illusionist. You can order this show on any even... 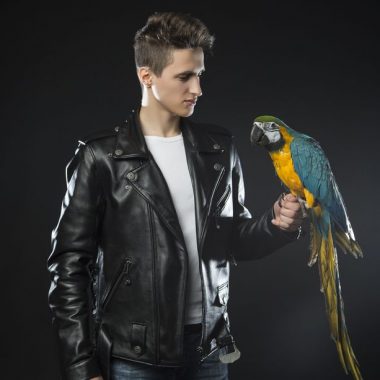 An exclusive program with illusionist birds with a modern approach and professional level. The artis...

Magic tricks with animals in Odessa is a colorful performance for the kids. (more…)... 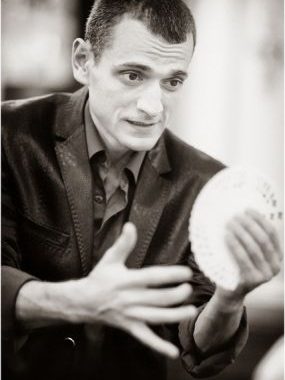 Illusionist in Odessa will make you submerge into the magic world. (more…)... 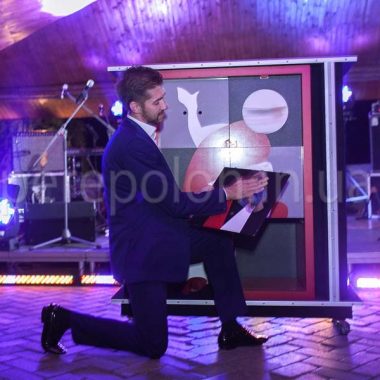 Illusion room - one of the most exciting ways to entertain the audience at your event. Just depends ...

Did not find a suitable?

If none of those things you do not come, you can use the order form below. We will do our best to me...

Service
close
close
Please,
fill out the form and we will contact you shortly
* - required
Contact us
close
Call back
close